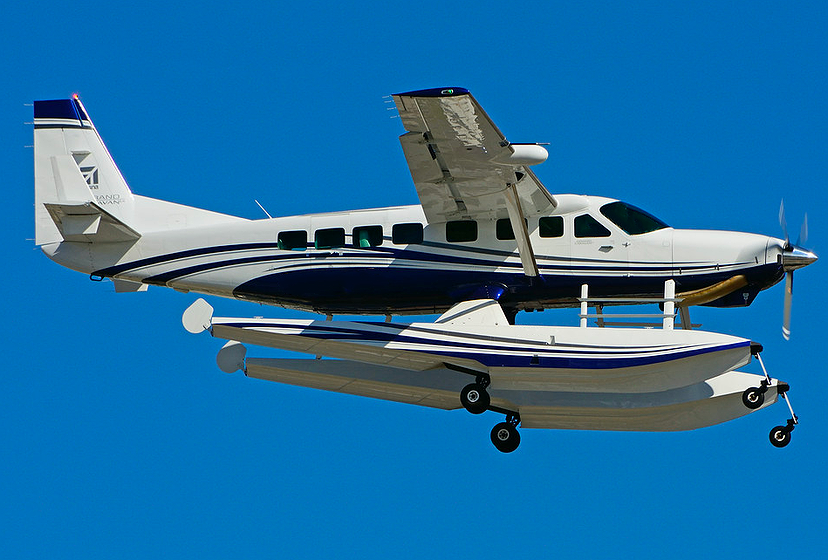 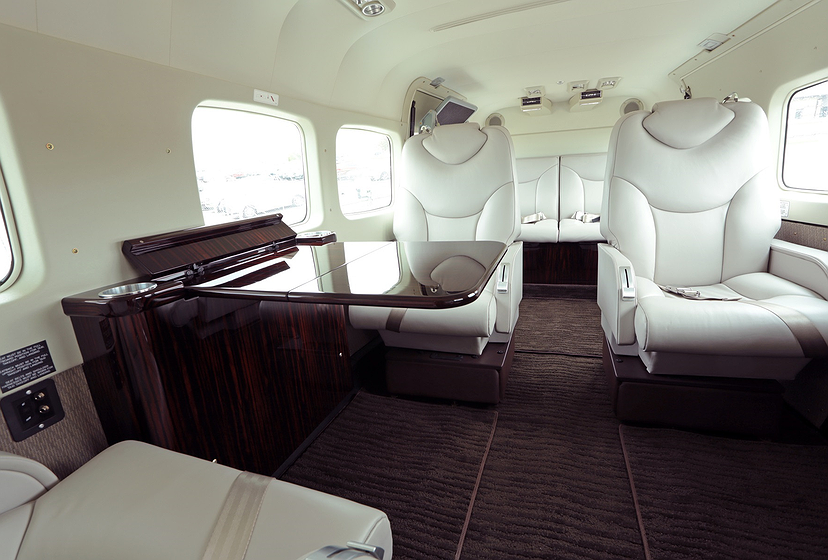 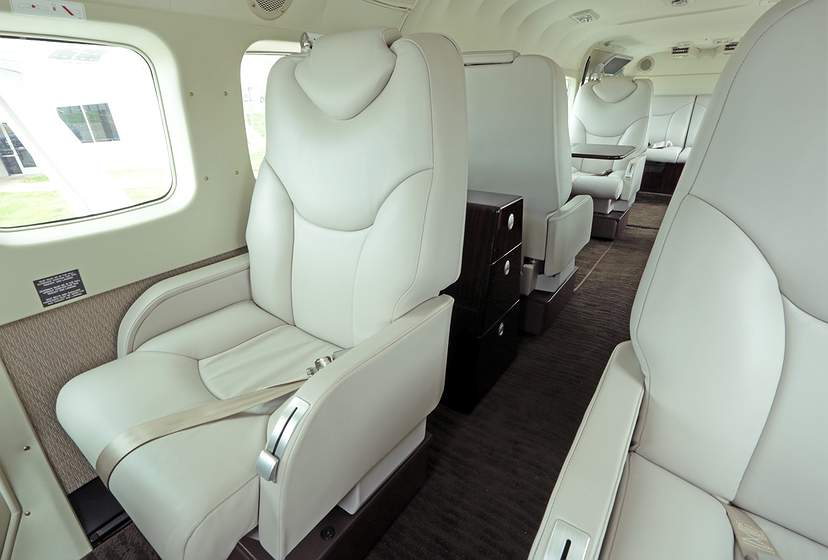 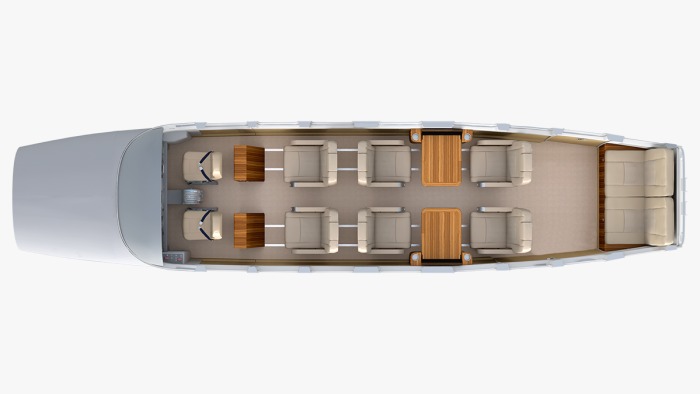 The Cessna Grand Caravan aircraft is one of the most widely used aircraft in the World and is known for its dependable and efficient performance by regional airlines and charter operators worldwide. Its powerful Pratt & Whitney Canada engine delivers 867 horsepower whilst flying at cruise speeds of up to 155 ktas (288 kph/155 mph) with a range of 500nm. The eight-seat aircraft boasts a custom VIP interior for passenger comfort.

Its ability to depart and land from the water or an airport provides access to destinations not serviced by traditional aircraft or accessible by helicopter.  The Cessna Grand Caravan EX Amphibian allows up to eight passengers to arrive directly at their dock, safely and comfortably.

Scroll down for Photo Gallery