Chartering a Jet Flight from Toronto to Hollywood 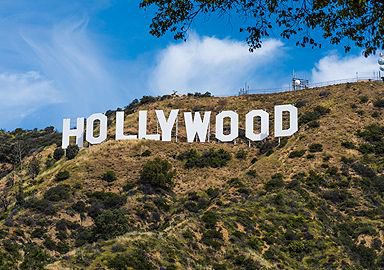 Hollywood is the self-proclaimed entertainment capital of the world. Hollywood remains an important hub of the entertainment industry and is regarded as one of the region's most vibrant areas. When you choose to use a jet charter from Toronto to Hollywood keep some of these tips in mind.

Hollywood is served by a number of airports:

Hollywood’s top attractions for a tourist are its three famous boulevards: Sunset Boulevard, Hollywood Boulevard, and Melrose Avenue. Here you can do the Hollywood Walk of Fame, enjoy the nightlife or head for some chic shopping. A studio tour at Universal is worthwhile and you could watch tapings of several TV shows - most of America's TV shows are taped in Hollywood. If you are planning to visit a lot of attractions then consider purchasing a Hollywood CityPASS, which will give you a reduced rate.

Hollywood has the usual range of price and quality for its’ Hotels. The Renaissance Hotel and the Roosevelt Hotel are at the top end but the usual motel chains like Travelodge and Best Western can also be found. With over 610 restaurants listed in Hollywood you are going to be spoilt for choice when it comes to fine dining. Make sure to reserve a table well advance to avoid disappointment.

The Hollywood climate has been described as Mediterranean with dry, warm summers and moderately cool, wet winters. Make sure you pack for warmer weather than Toronto. Chartering a jet from YYZ to LAX will get you into the Californian sunshine in celebrity style, leaving you extra time to enjoy the uniqueness of Hollywood.